Tiryns is one of the most important archaeological sites in Argolis and is included in the catalogue of UNESCO world heritage monuments.

The low hill at Tiryns was inhabited continuously from the Neolithic period until late antiquity. During the second phase of the Early Helladic period (2700-2200 BC), there must have been an important centre here, which was densely populated and had a unique round building, 27m in diameter, on the top of the hill. During the Late Bronze Age, the hill was gradually fortified with Cyclopean walls, which surrounded the palace compound and other buildings, which were mostly used by the ruling class as places of worship, storage and residence. During historic times, Tiryns could not compete with Argos, which destroyed it in the first half of the 5th century, sending its inhabitants into exile.

From ancient times until the present day, the Cyclopean walls have drawn the admiration of visitors. The large stone blocks of which it is constructed weigh many tons and justify the opinion of the traveller Pausanias that… not even a pair of mules could move the smallest among them. Myths tell that the Cyclops built these magnificent walls as a favour to the founder of the city, Prince Proitos.

After the travellers of the 17th and 19th centuries, Tiryns was discovered by Heinrich Schliemann, who carried out extensive excavation of the site. From 1876 to the present day, the research of the German Archaeological Institute and the Greek Archaeological Service has uncovered one of the most important Mycenaean acropolises and has traced the stages of civilisation in Argolis in prehistoric and historic periods. 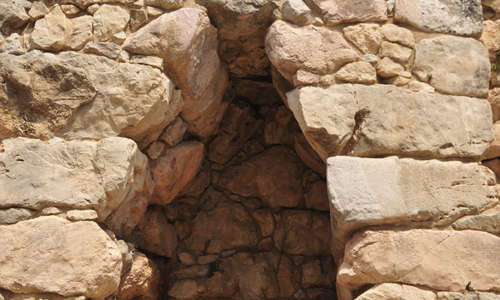 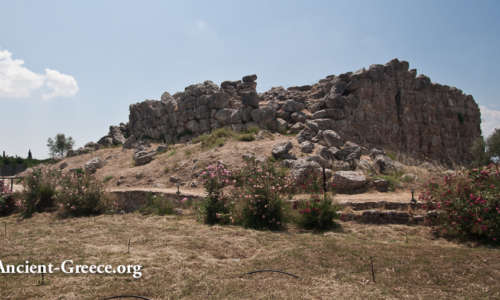 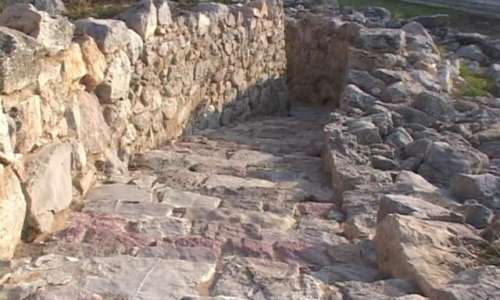 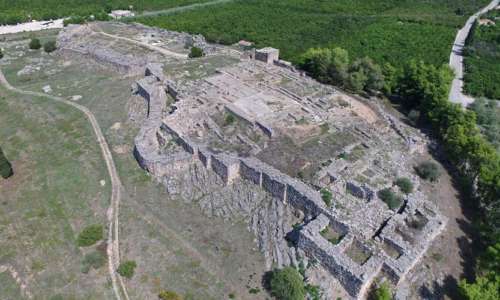 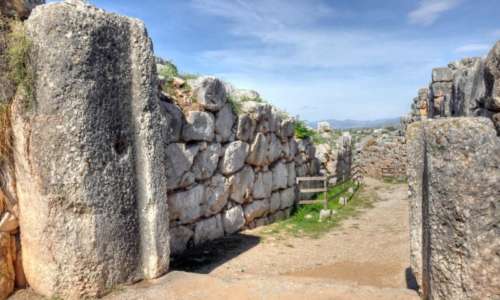 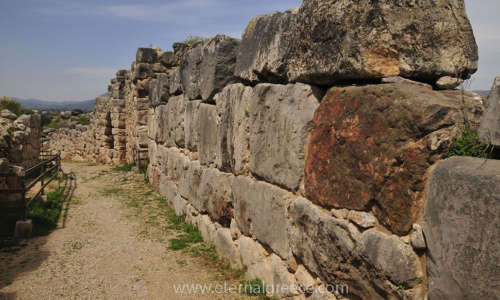 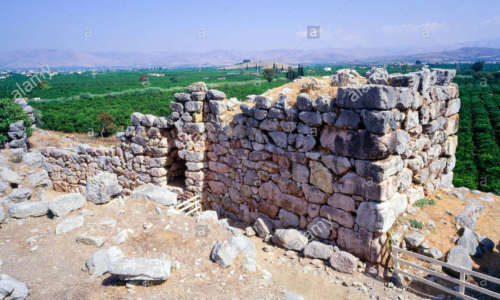 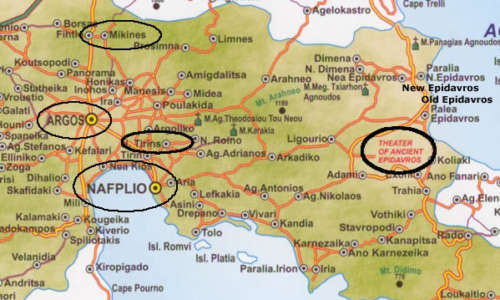 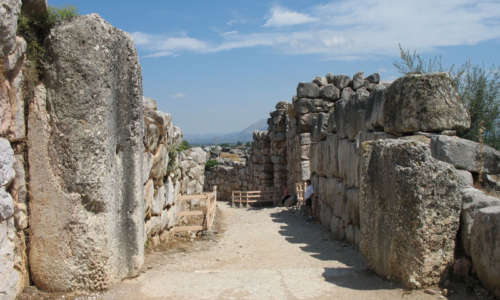 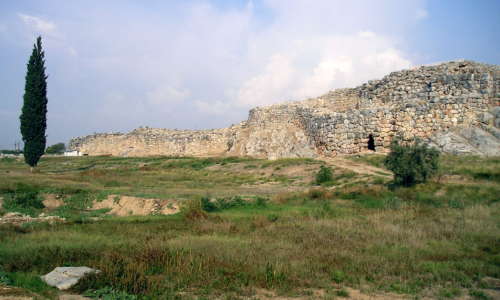 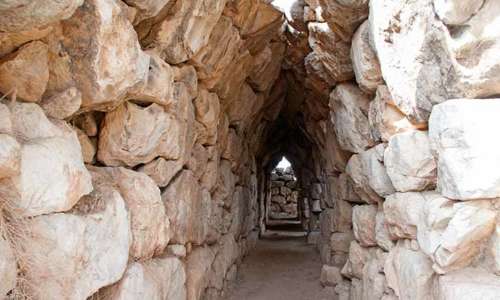