With an impressive history dating back to the Neolithic Period and 6,500 BC, the archaeological site of Ancient Corinth remains one of the most important settlements in antiquity today. According to mythology, the city of Corinth was founded by a descendant of the sun god. Dividing Athens and Sparta or more specifically dividing the Peloponnese with mainland Greece, Ancient Corinth was a great place for all Greeks.

The area is quite fertile, resulting in many goods being produced and then used for commercial purposes. The economic prosperity of Ancient Corinth led to the development of an impressive site that has survived, with excavations carried out in previous years.

When you visit the archaeological site, you will see many findings that reflect the importance of Corinth over the centuries. Among them the Temple of Apollo is definitely the most important attraction in the area. Climbing high on the Acrocorinth, the Temple of Aphrodite is just as impressive as the Temple of Octavia. As you will realize, the Romans have also left their mark in the area.

The Ancient Market with the Step, the Fountain and the Asclepius Theater are great sights that you can admire while visiting Ancient Corinth. Of course, you should not miss your visit to the Archaeological Museum of Ancient Corinth to see the findings from excavations in the area.

No doubt a visit to Ancient Corinth is a must as you enjoy your holidays in Epidavros and the Peloponnese. It will show you the magnitude of the culture that flourished in the region and give you a look at the legendary past of the Greeks! 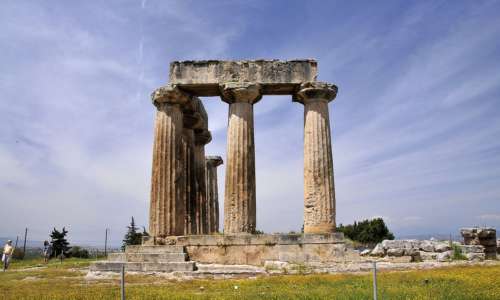 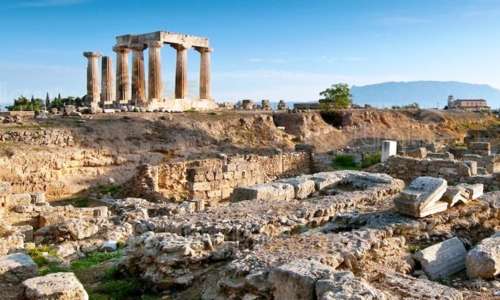 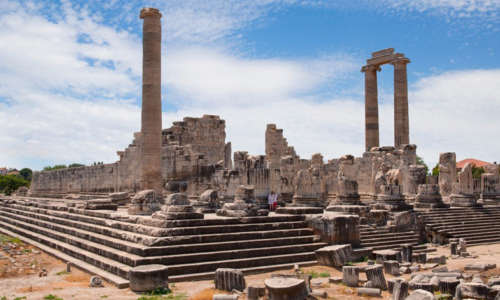 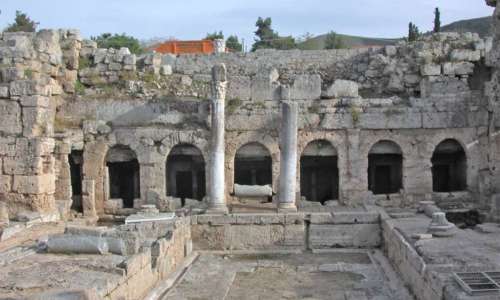 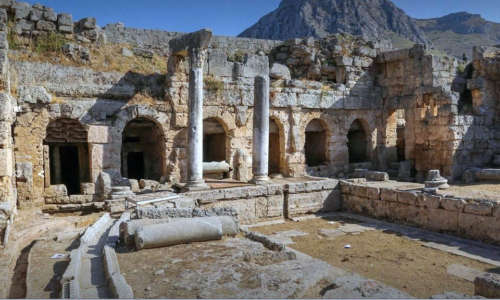 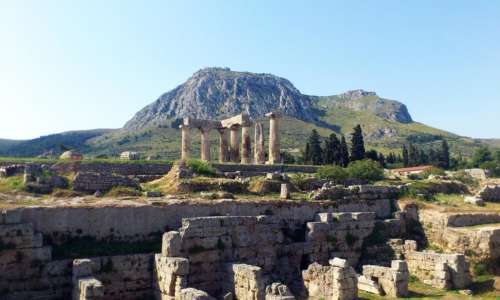 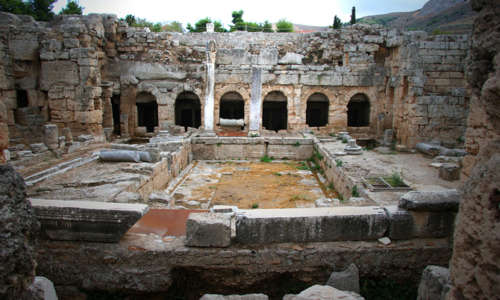 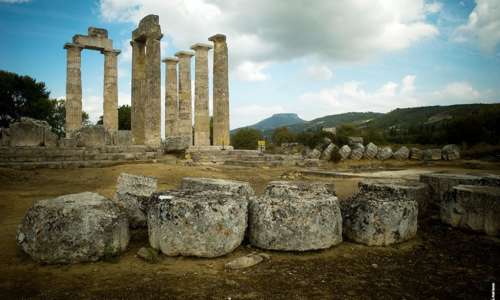 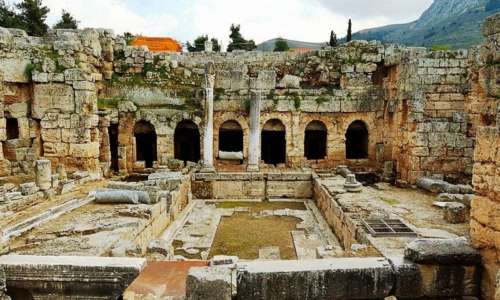 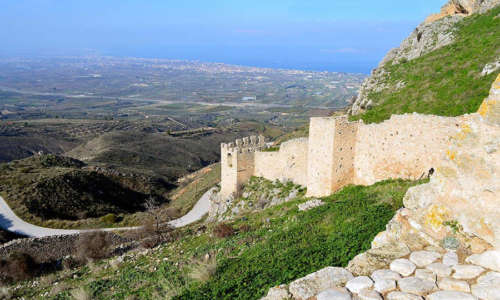 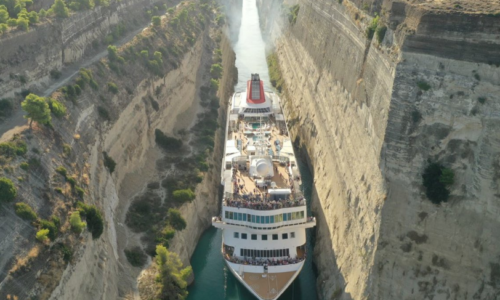 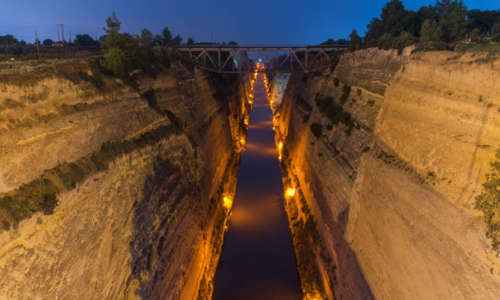 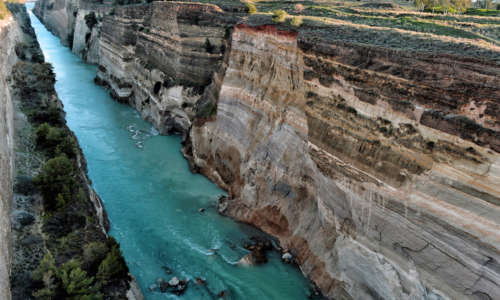