The Peloponnesian Folklore Foundation ‘Vassilios Papantoniou’, the PLI, was founded in 1974, by the famous designer-scriptwriter, Ioanna Papantoniou, in memory of her father Vassilios Papantoniou. The purpose of this important foundation, which is based in Nafplio, is the research, study, preservation and display of modern Greek culture. The Folk Art Museum which was organised by and belongs to the PLI, is housed in the building at 1 Vasileos Alexandrou Street, and won the European Museum of the Year Award in 1981. The museum houses important exhibitions on the second and third floors, while in the entrance, which is designed for a variety of uses, there have been a multitude of artistic exhibitions and special events. The museum shop is also located here, where one can find the many books, CDs, posters and cards published by the museum, as well as copies of exhibits and other gifts. Clothes, textiles and jewellery comprise the bulk of the museum’s collection. However, there are also: musical instruments, engravings, objects from popular theatre, ceramics, metalwork, pottery and objects made of rush and wood. There is also an important fashion collection, which includes the tools of the fashion trade. Most of the objects in the collection date from the end of the 19th century and the beginning of the 20th, while many are older. Today the number of artefacts exceeds 25,000 and a computer programme called ‘Aristidis’ was designed to keep track of them all. The offices of the PLI are at 6 Vassileos Alexandrou Street, in the same building as the library, which is unique in the field of museums and ethnology. 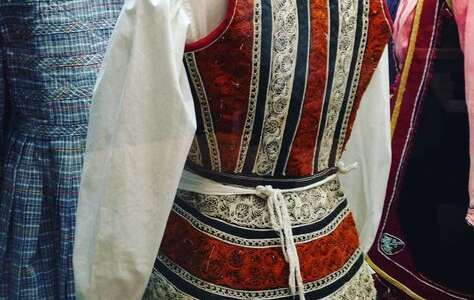 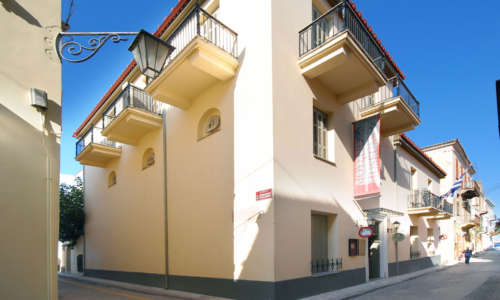 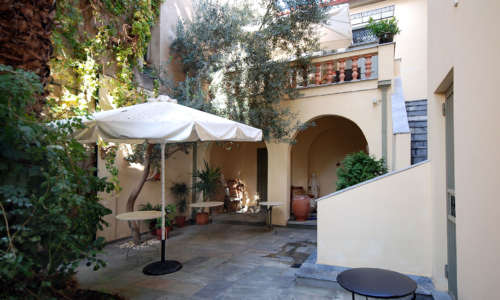 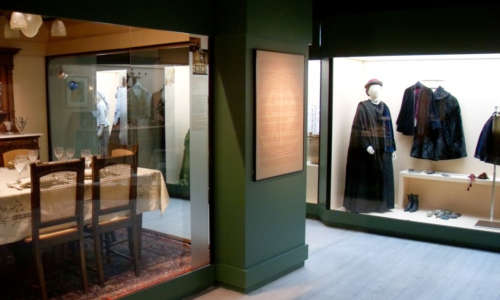 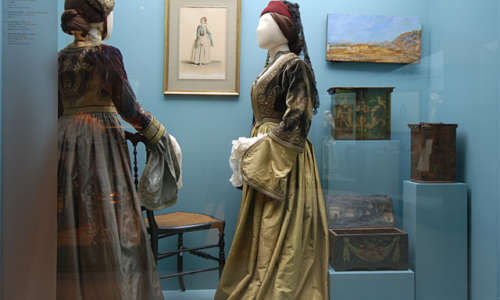 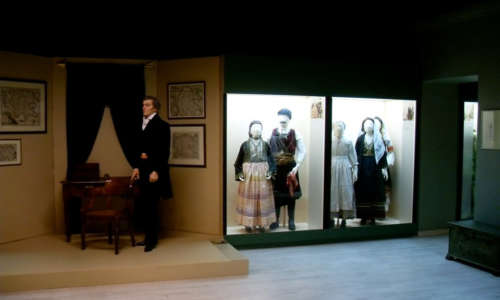 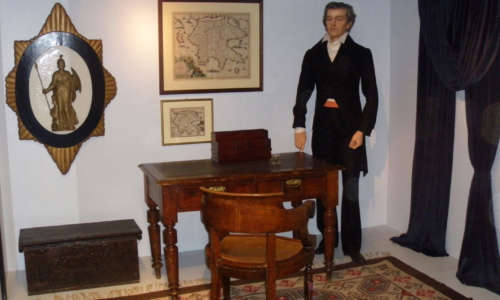 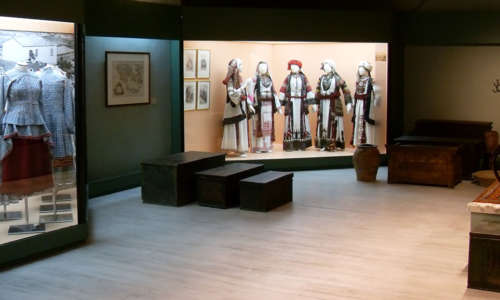 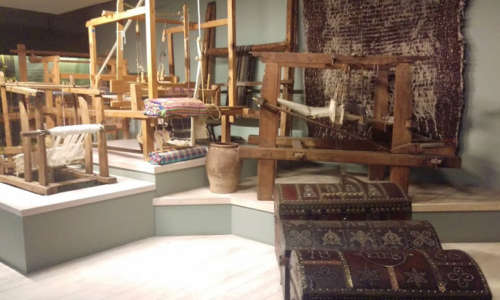 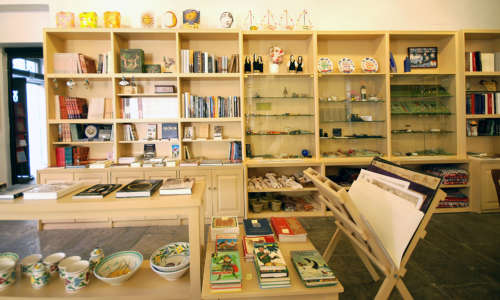 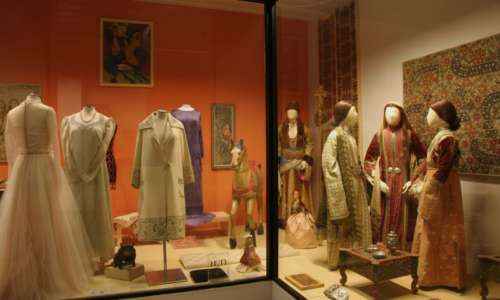